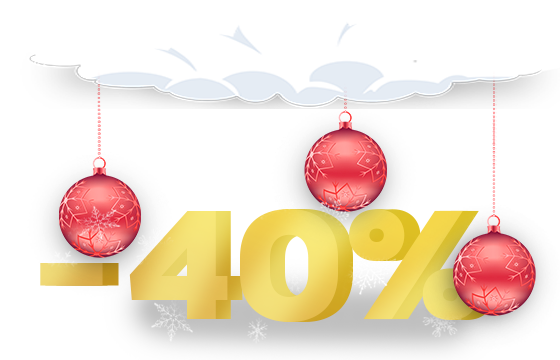 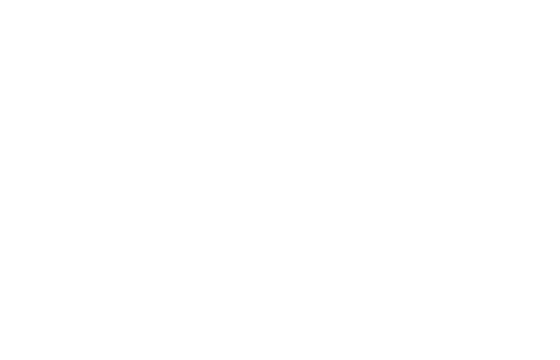 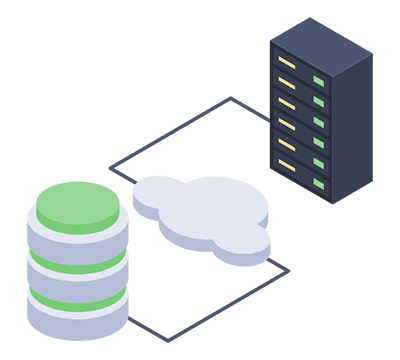 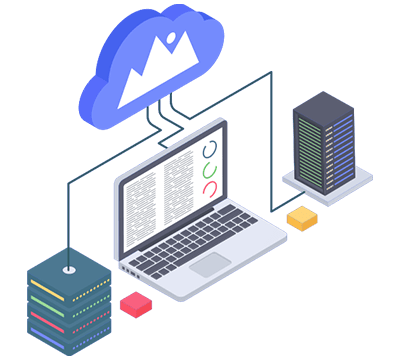 See some of the reasons you should choose us over competitors

Access all your files with your FTP client to make managing your plugins and server files easy.

We offer Anti DDOS protection for all our services. All services are protected against any type of DDoS attack more than 1 Tbps+, regardless of the layer.

Our Intel Xeon, i5, i7, i9 and AMD Ryzen processors offer processing power for any type of server.

Enjoy instant setup for most of our services, get going immediately after paying.

We currently offer 3 Game Servers, which you can manage on our custom Game Panel

Have an issue or concern? Open a support ticket with us anytime and get a quick response.

Our entire infrastructure is protected by an Anti DDoS system that analyzes and filters malicious traffic. Our Anti DDOS protection from Voxility offers us a protection of over 1TBps+.

Anti-DDoS protection works anycast – IPs are announced in all filtering centers and the attack is mitigated in the center closest to its source.

During the attack, the IP is mitigated and cleaned, and the cleaned traffic will come to the server. As long as it is in mitigation, legitimate traffic is not limited or restricted, only the traffic that creates the attacks is blocked.

You can see some of the services we offer below

We offer you the opportunity to choose between VPS Linux and VPS Windows to meet your needs. This way, you can install anything you want on your server. 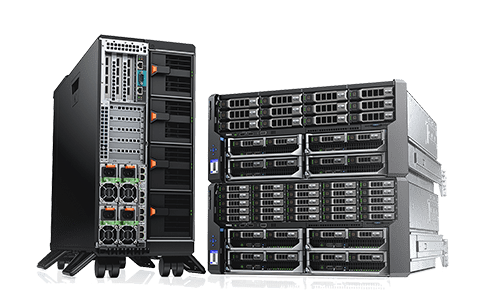 The location of our data center is in Moldova, Chisinau.

Are you ready to move in with us?

The servers are booted, select your plan and become our latest satisfied client.

If moving to hythost seems complicated, we will help you. We can offer you help to migrate to us any type of services within 48 hours.